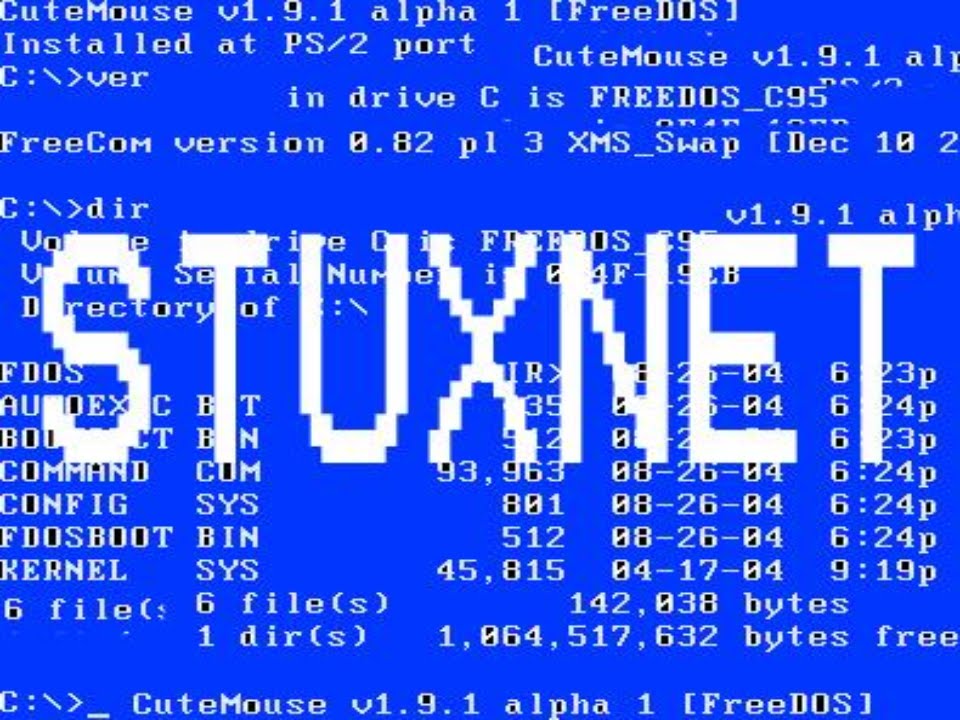 The infamous malware is back, and it’s “more violent, more advanced and more sophisticated” than ever

A new version of the infamous Stuxnet worm has been used to attack Iranian government networks, according to reports.

The famous malware has apparently re-emerged, with Israeli news program Hadashot stating that Iran “has admitted in the past few days that it is again facing a similar attack, from a more violent, more advanced and more sophisticated virus than before, that has hit infrastructure and strategic networks”.